Since 1921, Horrocks and Boyd has successfully blended a person centred approach with the latest technology. Our aim is simple – to provide our customers a world class experience of complete primary eye care in a professional, yet comfortable, environment.

Your vision is our passion. The team at Horrocks & Boyd are committed to giving every person the care and attention that they deserve. Let us help you see better, look better and feel better. 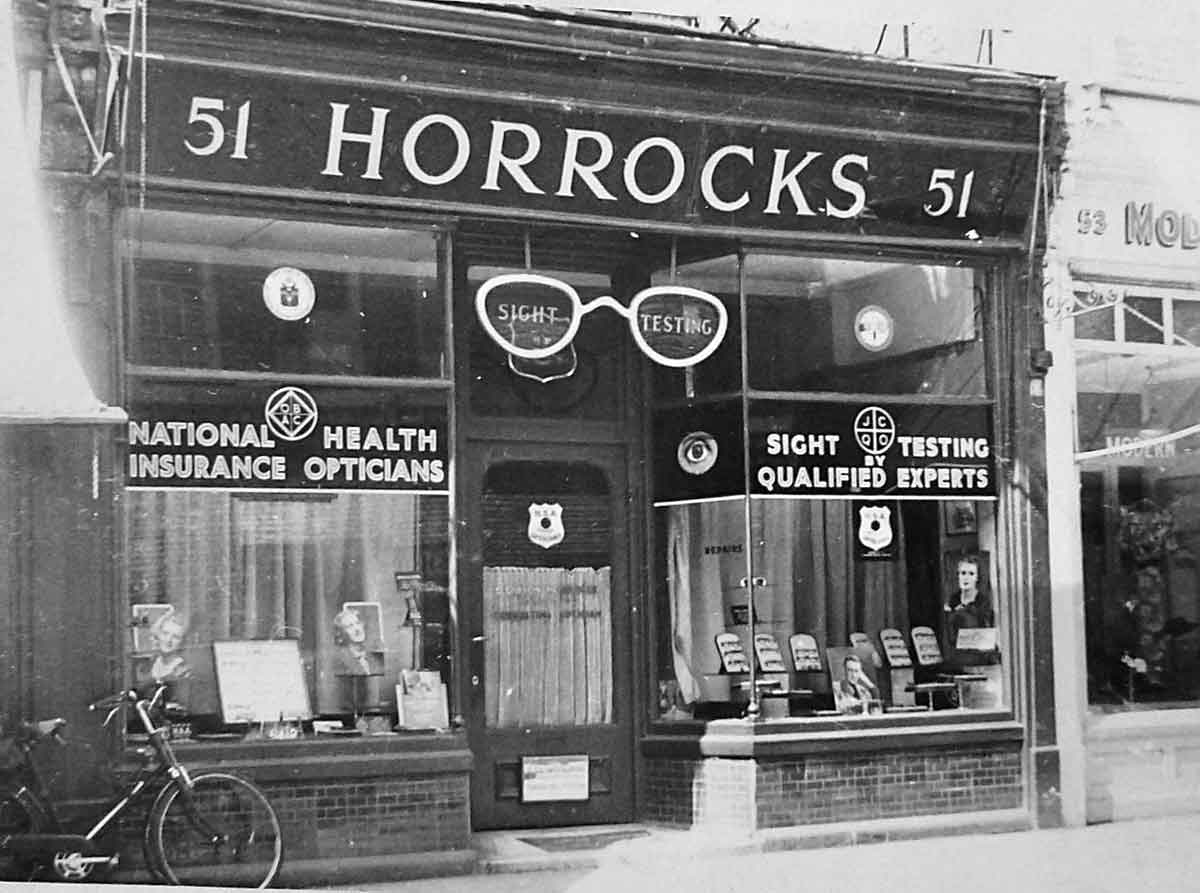 Horrocks Opticians was established in 1921 at 57 Clarence St., Kingston-upon-Thames, by Mr George Gibson-Horrocks. The practice was located on the first floor above the Greens ladies dress shop and Mr & Mrs Gibson-Horrocks lived in the flat above with their 3 young children.

In 1934 a local chemist, Mr Plomley, was retiring. George took over the lease of his premises at 51 Fife Road. Mr Plomley had been using the shop to paint scenery for the local theatrical society, which meant redecorating was a large task! George's son, Nigel, joined the practice in 1959 after completing his national service and flying with the Royal Navy. Nigel Horrocks was the first optometrist in the U.K. to fit soft contact lenses.

Joanne Boyd joined what was now Horrocks and Son in 1985 and became a partner in the business in 1989, establishing the modern Horrocks & Boyd a few doors down at 39 Fife Rd in 1997. Joanne continued the precedent set by Nigel by investing in the latest eye care technology and offering our customers the latest innovations in eye wear and contact lenses.

Very sadly Joanne was diagnosed with cancer and passed away in 2017. The practice ownership transferred to her husband John Meyler, also an optometrist working in the Medical Device Industry. With his oversight and the excellent established team at Horrocks & Boyd, the practice will continue where Joanne left off.

The team at Horrocks & Boyd are proud to be the custodians of the fine reputation that the practice has earned through providing outstanding service over many years.

We continue to invest in order to provide our customers with the best eye care available. Horrocks & Boyd is one of the few practices in the U.K. able to offer both O.C.T. and Optomap Ultrawide-field retinal examination. Our experienced team of Optometrists boasts further qualifications in contact lenses, glaucoma, medical retina and therapeutics. We have two full-time qualified Dispensing Opticians to ensure that every detail of your eye wear is correct.

The Horrocks & Boyd team are constantly updating their skills. We are excited about several technologies currently in development and we look forward to introducing these to our customers in the near future. But, most importantly, we look forward to greeting you with a warm smile. A friendly welcome is timeless! 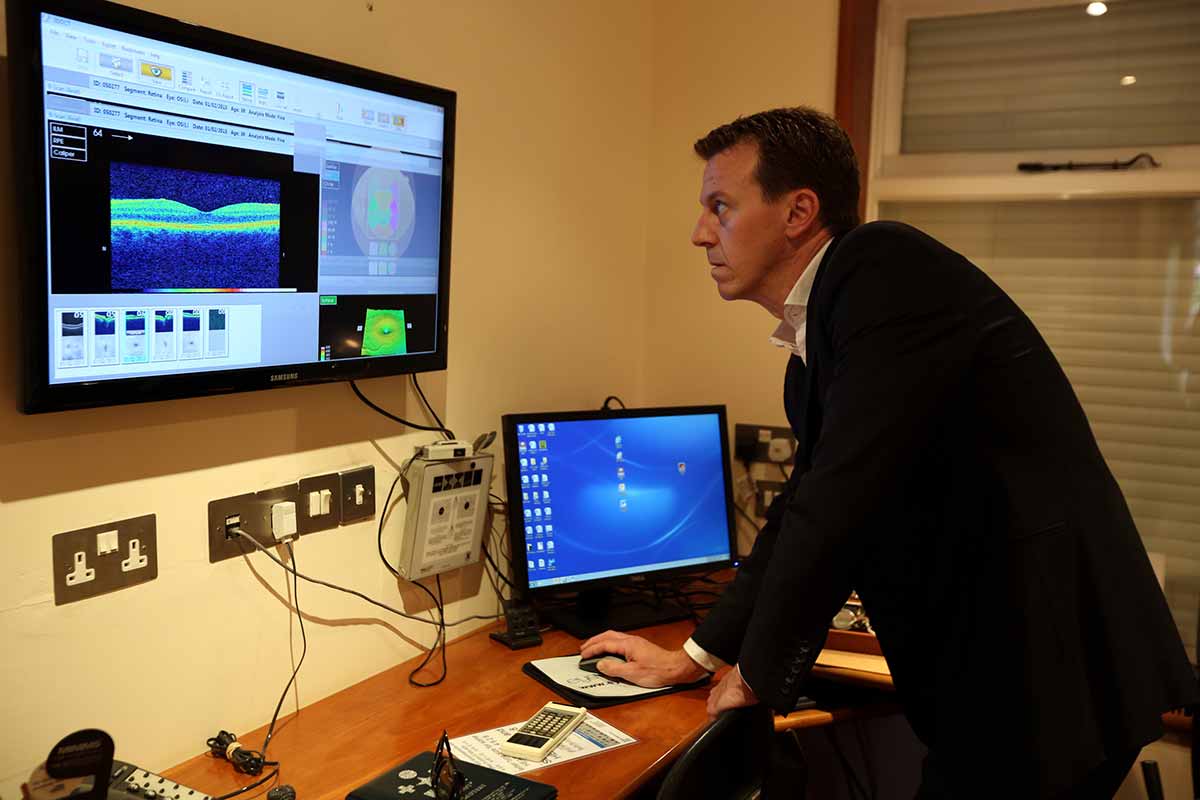 I’ve been a patient since moving to Kingston, it is always a pleasure to come to your opticians, the staff are always so pleasant and helpful.

We've been with Horrocks and Boyd as a family for 24 years and thoroughly recommend them. Their service and attention to detail is second to none. We all travel some distance now to remain with them but wouldn't have it any other way.

I was so impressed with your practice. I had an ocular emergency, and not only did you give me the correct advice, but you phoned a week later to see how I was getting on.